We are named for the coldest, most unforgiving side of a mountain. We have helped explorers reach the most unfathomable heights of the Himalayas. But The North Face® legend begins, ironically, on a beach. More precisely, San Francisco's North Beach neighborhood, at an altitude of only 150 feet above sea level. It was here in 1966 that two hiking enthusiasts resolved to follow their passions and founded a small mountaineering retail store.

Soon thereafter, that little shop became known as The North Face, a retailer of high-performance climbing and backpacking equipment. In 1968, The North Face moved to the other side of San Francisco Bay, to the unbridled possibilities of the Berkeley area, and began designing and manufacturing its own brand of technical mountaineering apparel and equipment. 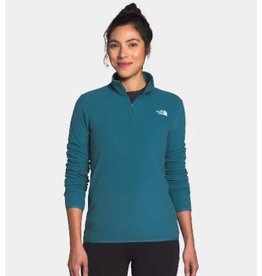 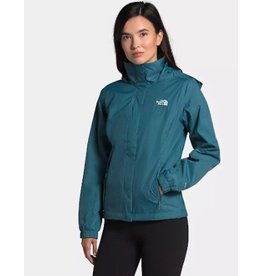 Seek out uncharted territory in any weather with this waterproof, windproof women’s rain jacket that features a breathable mesh lining and a fully adjustable hood that stows inside the low-profile collar. 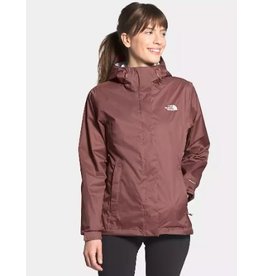 You only need a handful of extra space in your pack to stash this ultralight, weatherproof rain jacket for extra weather protection when storms are on the horizon. A Relaxed Fit and an adjustable hood leave room for extra layers. 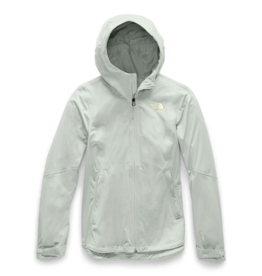 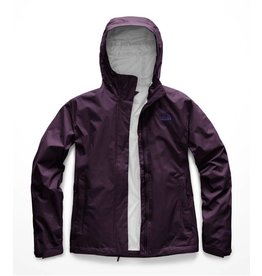 You only need a handful of extra space in your pack to stash this ultralight, weatherproof rain jacket for extra weather protection when storms are on the horizon. A Relaxed Fit and an adjustable hood leave room for extra layers.
Features 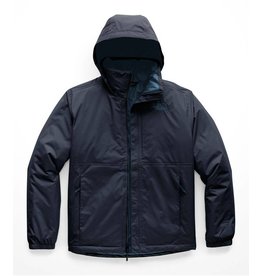 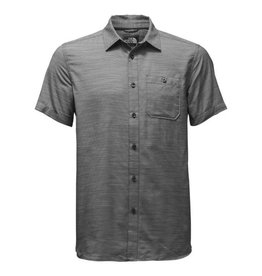 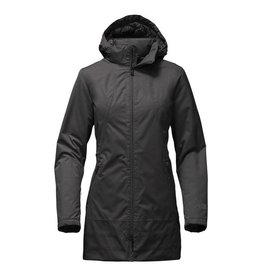 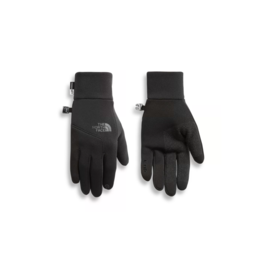 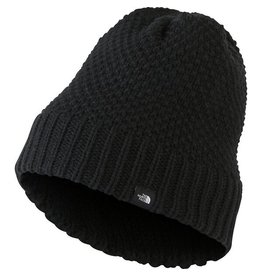 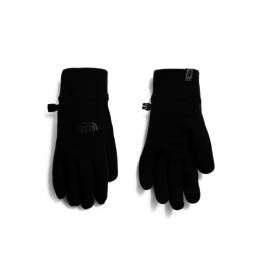 Hit the trails with these microfleece gloves that offer light coverage and warmth in cool conditions. 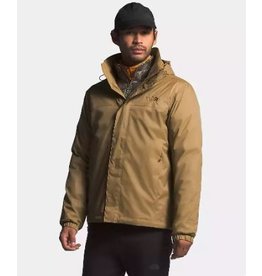 DESCRIPTION
Revel in the deluge with this weatherproof rain jacket that features a breathable mesh lining and adjustable hood that stows inside the collar. 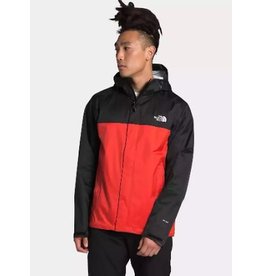 DESCRIPTION
Be prepared for extreme backcountry weather with this lightweight, waterproof and windproof jacket that features a durable yet breathable ripstop exterior, Relaxed Fit and adjustable hood that leaves room for a helmet and extra layers. 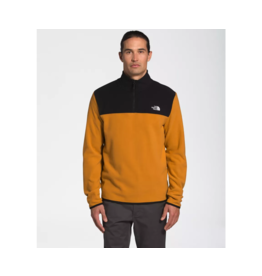 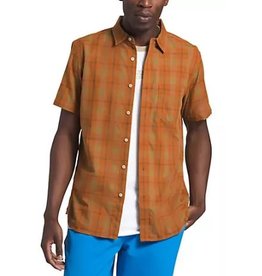 The short-sleeved Hammetts II is a light, button-down plaid shirt made with 100% recycled fabric for good looks, comfort and vibes. 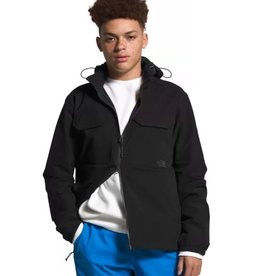 DETAILS
Lightweight, water-repelling jacket for durable protection on the road.
BENEFITS
Packable/Stowable
PACKABLE/STOWABLE
Highly-compressible layer for emergency use or travel. 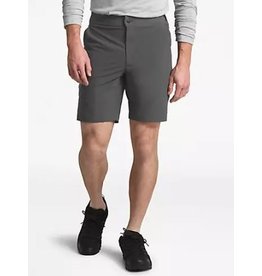 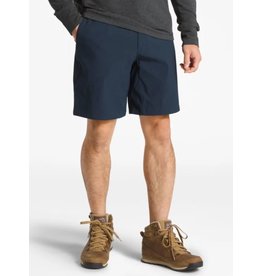 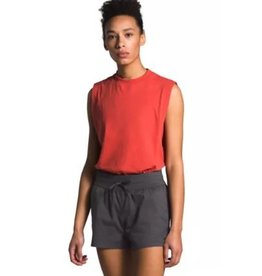 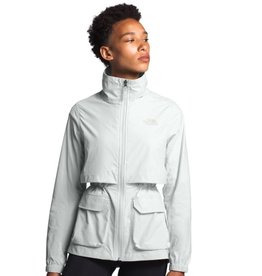 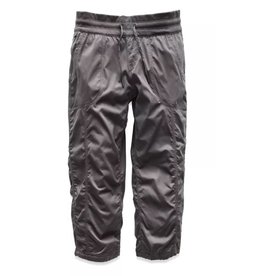 DETAILS
Stay comfortable while exploring your surroundings in these extremely durable, quick-drying, FlashDry™-XD capri pants. The wide, knit waistband won’t dig in or chafe beneath heavy packs and a drawcord allows you to adjust the fit.
FEATURES
Quic
Add to cart
The North Face Women's Aphrodite 2.0 Capri - ps 20
C$74.95

Fabric:
165 G/M² 90% Polyester, 10% Spandex With FlashDry-XD™ And Durable Water-Repellent (DWR) Finish
Add to cart
The North Face Men's Prnmt Active Pant - ps20
C$89.95
Page 1 of 3
By using our website, you agree to the use of cookies. These cookies help us understand how customers arrive at and use our site and help us make improvements. Hide this message More on cookies »