Carl-August Seibel founded one of the first shoe factories in Hauenstein, in 1886. At the time he only produced shoes and sandals in his own house. In 1907 a new factory was built, which still produces shoes today.

The business continued to grow throughout from the forties. During the early seventies a recession hit Europe, but was mainly averted by Josef Seibel who took steps to introduce new ideas in development and reorganization.
Towards the end of the 1980s, new production facilities, offices, and warehouses were built in Hauenstein, Hungary, and Romania. 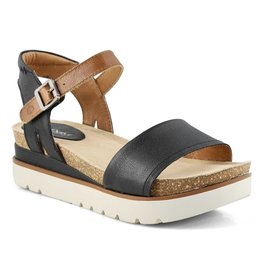 Ladies knitted fashion trainer shoe. The new Sina 65 is crafted with a knit textile upper for ventilation and durability which conforms to your foot for supreme comfort. Sat on an EVA and TR sole unit for a soft underfoot feel every step of the way, with
Add to cart
Josef Seibel Women's Sina 65
C$129.99 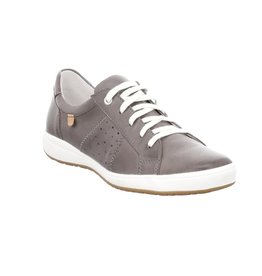 Ladies casual leather trainer shoe finished in metallic grey or blue leathers, with a perforated side panel design and a modern white sole.

The Caren 01 casual fashion trainer is a must-have for any spring wardrobe. This leather sneaker will transition
Add to cart
Josef Seibel Women's Caren 01
C$144.95 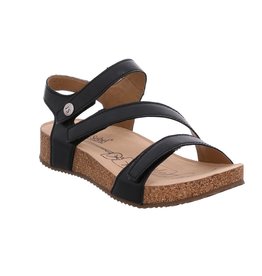 Fully adjustable ladies black leather sandal with three straps over-foot for the perfect fit. Crafted in soft supple leathers Tonga 25 is a stylish and versatile sandal for day or evening wear. A leather sandal with a neutral cork-effect sole and a modern
Add to cart
Josef Seibel Women's Tonga 25
C$134.95 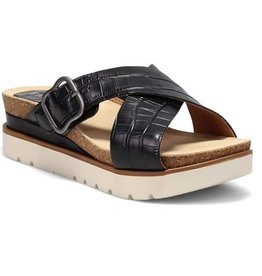 Croc-embossed straps detail the top of a well-cushioned footbed on this slide that's perfect for you're next getaway or grabbing lunch with friends.
Add to cart
Josef Seibel Clea 11
C$139.99 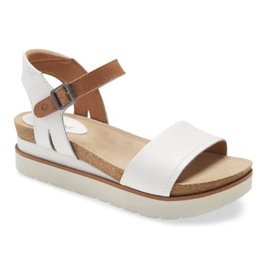 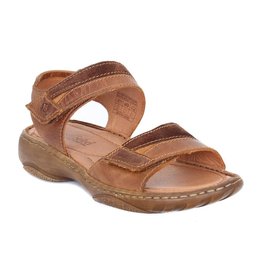 Show off your spring fashion with the help of the Josef Seibel Debra 19! The women sandal is lightweight and features all-leather surfaces for breathability and smooth comfort. The uppers feature a mix of polished and nubuck leathers for visual appeal.
Add to cart
Josef Seibel Women's Debra 19 Sandal
C$129.99 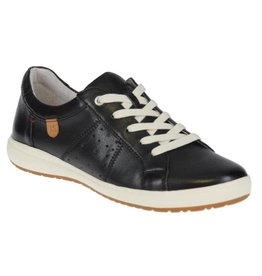 The Caren 01 casual fashion trainer is a must-have for any spring wardrobe. This leather sneaker will transition you into spring with a comfortable cushioned insole and soft leather linings. Finished in vibrant yellow leathers with a unique perforated sid
Add to cart
Josef Seibel Caren 01
C$144.99 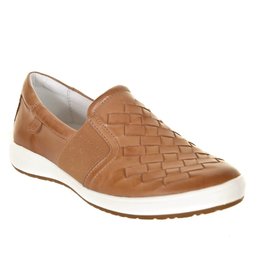 New for Spring/Summer 2020 we have taken our best-selling Caren fashion trainer and created a modern everyday fashion loafer shoe. With a unique woven effect criss-cross upper and two elasticated side gusset for an easy slip-on fit. Sitting atop a flexibl
Add to cart
Josef Seibel Women's Caren 26
C$144.95 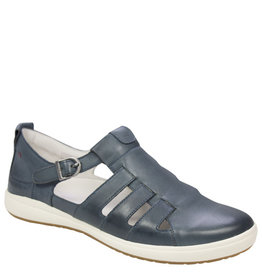 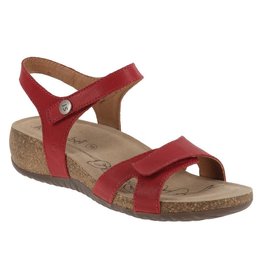 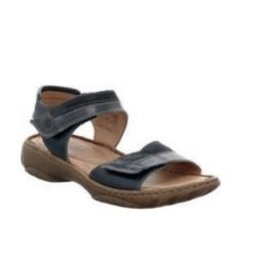 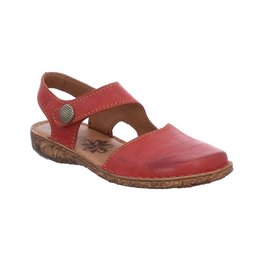 Ladies closed toe leather sandal featuring an adjustable strap for the perfect fit. Rosalie 27 has a soft leather lining and cushioned footbed for all day comfort and a handstitched sole for increa
Add to cart
Josef Seibel Women's Rosalie 27
C$139.95 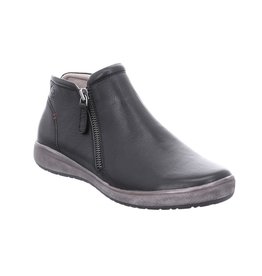 Ladies short ankle boot in beautiful soft leather with an on trend off white sole. This boot will perfectly transition your feet into the colder months, pair with skinny jeans for a daytime casual look or tights and your favourite dress for an autumnal e
Add to cart
Josef Seibel Women's Caren 09
C$159.95 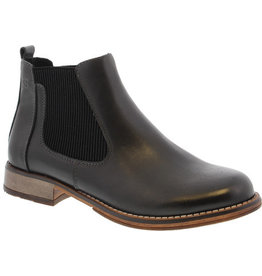 Beautiful Chelsea style boots. Dress these up or wear casually during the day for classy touch to your outfit. 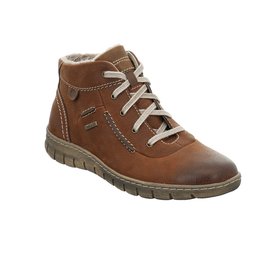 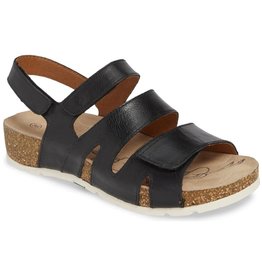 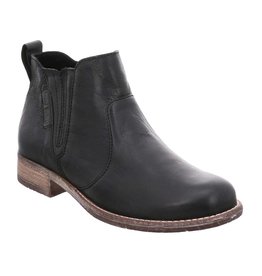 A Chelsea boot with a side zipper on the inner side and an elastic panel on the outside. The smooth textile linings ensure a breathable foot environment.
Add to cart
Josef Seibel Women's Sienna 45
C$169.95
C$169.95 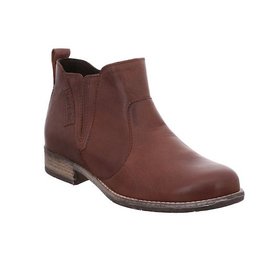 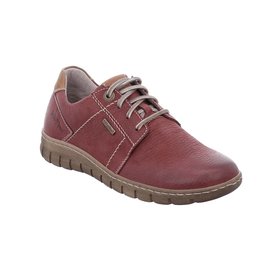 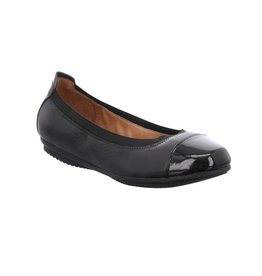 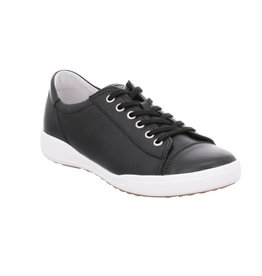 A perfect synergy between tradition and fashion – dynamic, fresh looks and trusted classics guarantee a summer that is full of variety
Add to cart
Josef Seibel w Sina 11 - SP18
C$134.95
By using our website, you agree to the use of cookies. These cookies help us understand how customers arrive at and use our site and help us make improvements. Hide this message More on cookies »